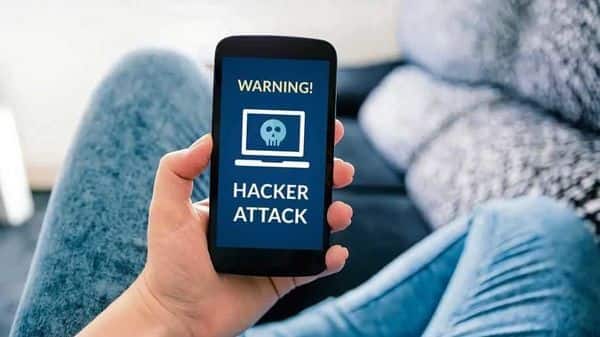 Android users who use mobile banking might be vulnerable to a new malware called ‘EventBot’. This new malware steals personal and sensitive information according to the Computer Emergency Response Team of India (CERT-In), the national technology arm to combat cyber attacks and guard the Indian cyber space.

The CERT-In has issued a caution, claiming that the Trojan virus may “masquerade as a legitimate application such as Microsoft Word, Adobe flash and others using third-party application downloading sites to infiltrate into victim device”. A Trojan virus often enters a device by cheating the user into believing that it is a software the user needs. It then attacks the operating system from within.

So far, the virus has not spotted on any Google Playstore application but it can use third party app markets to mask themselves and enter operating systems.

The agency claims that once the virus has entered the device it can retrieve notifications about other installed applications and read contents of other applications.

“Over the time, it can also read Lock Screen and in-app PIN that can give attacker more privileged access over victim device,” the advisory said.

To avoid becoming a victim to this new malware, the agency has also released a few countermeasures: