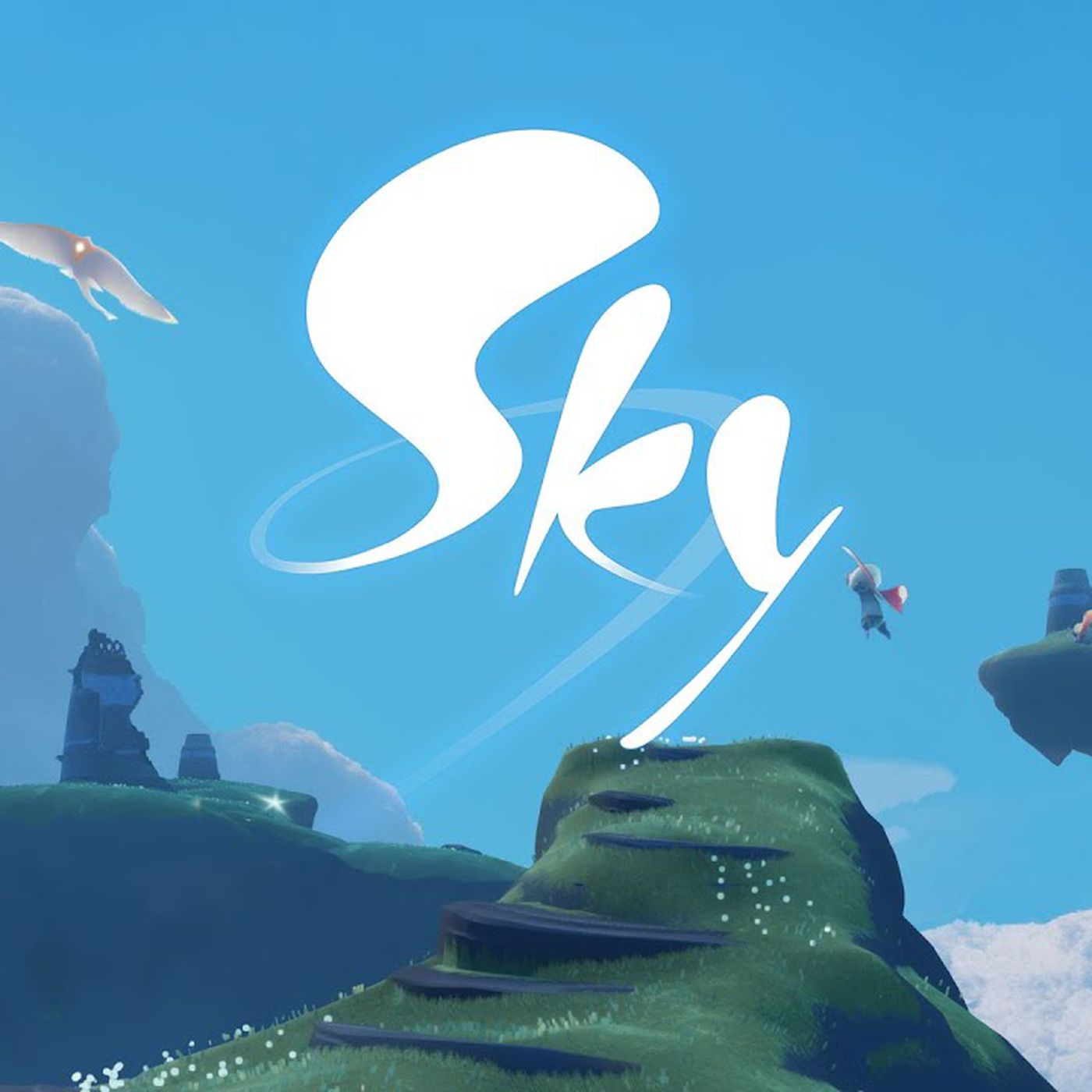 Sky: Children of the Light, the next game from Journey developer thatgamecompany, will officially launch on July 11th for iOS devices. This will be the full version of the game, following the launch of its beta prologue, Sky: Light Awaits, last year.

When it was announced alongside the iPhone X back in 2017, Sky was billed as a showcase for the new Apple TV 4K that could be played entirely with a single finger on the Siri remote. However, next month the game will only release on the iPhone and iPad. Its trailer’s YouTube description says the game’s tvOS, Android, macOS, PC, and console versions will follow at a later date. 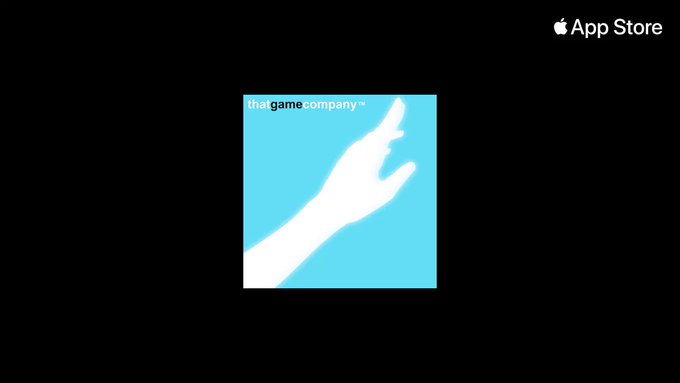 thatgamecompany’s CEO Jenova Chen describes Sky as a “romantic adventure game,” in which you explore a fantasy world and solve puzzles with up to seven other players. It features seven realms to traverse and solve puzzles in, and there will also be seasonal events and expansions added to the game over time.

Sky: Children of the Light will be available as a free-to-play release on iOS.