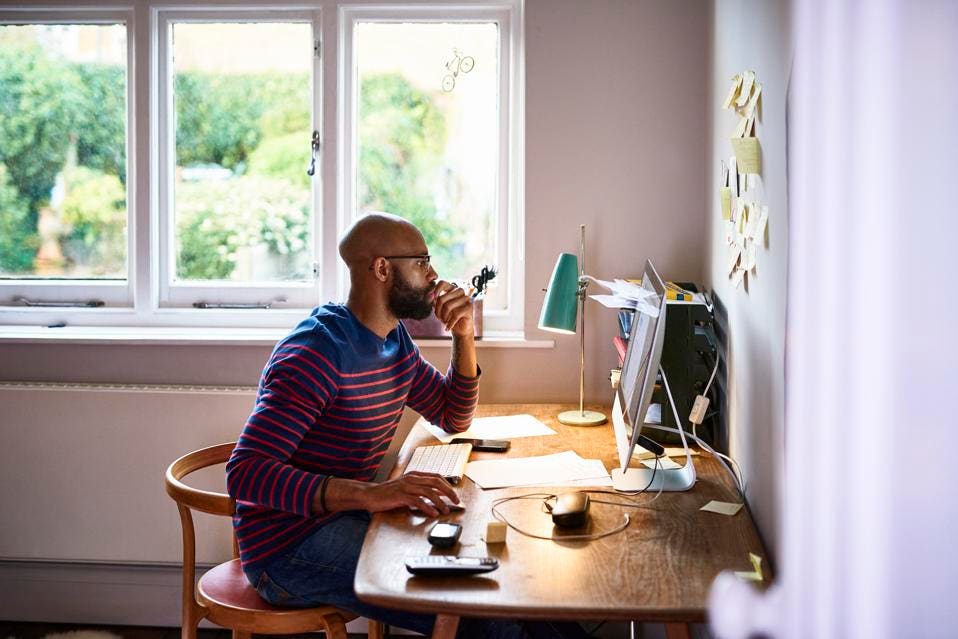 There was a not-so-quiet revolution on the technology front in 2019. Software as a service (SaaS) came into its own. Artificial intelligence got smarter, and augmented reality became real. All of this not only changed the way we live, but how we work. And I believe the transformation will continue in 2020, driven by several key trends:

The Evolution Of The CIO

It’s a long-running joke that the CIO is really the “CI No.” But the perception is about to change. In 2020, the CIO will take on a new moniker: chief innovation officer. And instead of erecting barriers between IT and the business, they will remove them and help to drive growth through innovation. And they’ll focus on the big picture rather than getting down into the weeds.

An End To App Sprawl

Enterprises are rife with legacy technologies that are cumbersome and difficult to use. But they’re invested in them. And they want to preserve their investments. So they pile on more technology that they think will make things easier, only to make them worse.

The typical enterprise is now inundated with apps that are difficult to use, and it’s slowing people down. A study conducted by Symantec CloudSOC found that although the majority of CIOs believe their organizations use 30-40 cloud apps, the average enterprise has an average of 928 cloud apps in place.

In the year ahead, we’ll see more companies get serious about eliminating the digital noise that has their people frustrated and disengaged and put solutions in place that actually simplify work and keep employees happy and performing at their best.

The way we think about and do work has completely changed. Traditional models where people work 9 to 5 in physical offices are dead. Today, it’s all about flexibility. Gig and remote work are fast becoming the norm. According to JLL Consulting’s Peter Miscovich, “By 2020 gig workers will comprise half the workforce and as much as 80% by 2030.”And most of them may never appear in an office.

In 2020, companies will embrace flexible work models to get the right people in the right roles to unlock innovation and move their businesses forward. And they’ll rethink the workplace and create digital workspaces that learn over time how individuals prefer to work, that are contextual, and that deliver the tools, information, and applications people need and prefer to use to perform at their best.

Unless you’ve been living under a rock, you’ve heard about AI. And what you’ve heard — that it’s going to take over your job and the world — might scare you. But rest easy. Humans won’t be subsumed into a world of artificial general intelligence any time soon, if ever.

Make no mistake: AI will continue to become more prevalent in both our personal and professional lives. Futurists foresee a host of applications, ranging from voice assistants that will get smarter and smarter and help us buy more things we don’t really need to bots that will take over menial tasks, freeing employees to focus on meaningful work and even open the door to new opportunities. AI is already helping us find spots to park our cars in congested areas rather than circling for hours. And at some point, it will actually take over the driving.

Everything As A Service (EaaS)

Monolithic architectures of applications will become a thing of the past, replaced by microservice applications. And they will require new ways of thinking about development and new models for operating. Major cloud providers will begin to move into corporate data centers, where they will deliver “everything as a service.”

For the past 10 years or so, the great debate has been over which is superior: private or public cloud. However, it’s kind of a pointless discussion. In 2020, companies will finally concede that hybrid cloud is the way forward. And they will use the cloud they need when they need to in order to achieve their business goals.

The speed of technology and the way it affects business is like nothing we’ve ever seen before. We’re on the cusp of the Fourth Industrial Revolution, and in 2020, we’ll see things change in ways that have no historical precedent. Buckle up — it’s going to be a wild ride.