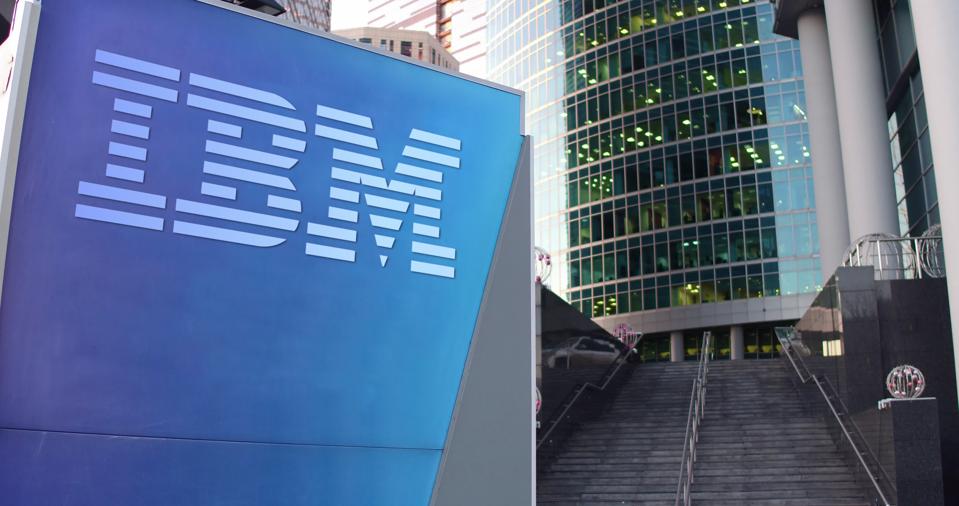 You would never suspect, as you walk into the offices of IBM storage in North Carolina’s Research Triangle Park (RTP), that you’re entering the hallways of a nearly seventy-year-old enterprise. That’s how long it’s been since IBM invented the hard disk drive and spawned an industry. The offices are bright and open, full of palpable energy and a sense of excitement that you don’t often find at a company of this size and age.

The excitement is in no small part due to the examples set by IBM storage general manager Ed Walsh and his more extroverted chief marketing officer Eric Herzog. If you follow enterprise storage, you know Eric. A stalwart in the industry, he’s nearly ubiquitous on social media and industry events, where he evangelizes IBM’s vision of unified storage.

The day that I met with Eric and his team in RTP, just a few weeks before IBM’s most recent set of storage announcements, he continued to articulate IBM vision for providing enterprise IT with storage technology. It’s a straightforward message to remember.

“Storage made simple,” he quietly says. “Everything that we do is aimed at simplifying the storage experience, whether that’s on-prem, in the cloud, of some combination of the two.” IBM’s most recent set of storage announcements align with this vision quite well.

The big news is IBM’s dramatically simplified storage portfolio. IBM brought together its entry-level, mid-range and high-performance storage into a single brand and set of scalable capabilities under the FlashSystem name (except for mainframe storage, which continues to exist separately). Now, instead of separate IBM StorWize and FlashSystem offerings segregated by performance tiers, there is a single choice based on a single scalable underlying platform.

Simplifying Conversational AI, One Interaction At A Time

Report: Time For a Radical Rethink on Child Health

Why Community And Belonging Are Important For U-FLi Students

FlashSystem isn’t just an exercise in branding. Each offering in the IBM FlashSystem portfolio now leverages the same software stack, provides the same capabilities with IBM Spectrum Virtualize and is controllable by the same management APIs as every other product in the family. Storage administrators will appreciate the consistent experience.

The only other storage provider that delivers this level of consistency across tiers is Pure Storage. Pure’s Purity//FA operating system provides a single operating environment across its FlashArray products, including its cloud block storage offering. By contrast, Dell Technologies serves the same market with five distinct product offerings, and Hewlett Packard Enterprise and NetApp each serve the market with four separate products in the same space. I expect Dell to address this with the introduction of its “midrange.next” sometime later this spring, but that will still leave Dell with multiple disparate products across performance bands.

IBM’s announcement delivers more than just a simplified product portfolio. The company updated its mid-range offerings with the new FlashSystem 7200 while targeting the high-end of the storage market with the new IBM FlashSystem 9200 and 9200R. Each of these is built on a new hardware platform.

IBM introduced the FlashSystem 7200 to address the needs of the mid-range storage market. IBM claims that this product delivers 43% more IOPs than its previous generation, 55% more throughput and 30% better latency. Looking at the raw numbers, that means that the system delivers 9.2M IOPs per cluster, with 124GB/s throughput, at roughly 70 microseconds of latency. The IBM FlashSystem 7200 supports 4-way scale-out clustering, provides up to 32PB of usable capacity, and offers 4PB of data in a single 4U package. The mid-range of the market is getting fast and dense.

The most impressive numbers from IBM’s new offerings are in its new IBM FlashSystem 9200. This box provides cluster-wide performance of 18M IOPS, 180 GB/s throughput, and the same 70 microseconds of latency. It does this at a nearly 12% lower price than IBM’s previous generation.

Each of IBM’s FlashSystem products, except for its two most entry-level models, now supports storage class memory (SCM) as primary block storage. Other vendors use SCM as a persistent cache, making IBM among the first of the mainstream players to utilize the ultra-responsive media as primary storage. It’s an exciting move that gives us a peek at the future of storage.

SCM is overkill for most of today’s storage applications. It’s the rare workload that can’t be satisfied by the combination of TLC NAND and NVMe. IBM’s Eric Herzog confirmed that it’s a particular class of customer that needs that sort of performance at the premium required, but they exist, and they buy IBM.

As the cost of SCM comes down over time, and the algorithms for automated tiering continue to evolve, we will see broader adoption and deployment of the technology. Micron is coming to market with its first SCM product later this year, based on second-generation 3D XPOINT, and Intel will be refreshing its Optane line with the latest generation as well.

IBM, it’s worth noting, is only offering the choice of Intel Optane or Samsung’s Z-SSD in its current lineup. The arrays balance data between the SCM SSD and its FlashCore modules with a technology that it calls Easy Tier. While the company didn’t provide raw performance numbers for the SCM storage, it did indicate that SCM SSDs deliver up to 40% lower response time than its NAND-based FlashCore modules. This is in line with what we expect from that technology.

IBM is doing something unique with QLC NAND, though it’s not talking about just what that is. According to TechTarget, as a part of this update, IBM is using QLC NAND in its FlashCore modules to deliver an unprecedented capacity of 38.4TB.

QLC NAND offers higher storage relative to the more mainstream TLC NAND, but it delivers that at a cost. QLD has endurance penalties for write performance, which limits its applicability in high-write or mixed-workload environments. The collective wisdom is that QLC is best for mid-tier read-centric workloads, not high-performance mixed-workload storage.

It’s these limitations of QLC that have Pure Storage, the first tier-one storage vendor to offer a QLC-only array, segregating its QLC and TLC based products by workload. Over the coming months, I’m expecting other vendors to follow Pure Storage’s lead in delivering QLC-only arrays.

IBM’s move is different. IBM leverages the economics and density of QLC to provide higher value to its FlashSystem products without segregating workloads. The magic behind this feat is logic buried within IBM’s FlashCore module that manages the endurance of the QLC parts.

I’m also speculating that, beyond wear-limiting technology, IBM is mixing QLC and TLC NAND to provide both high density and high reliability. Furthermore, I believe the company’s secret-sauce is a balance between the two. As IBM becomes more forthcoming on this, we’ll talk more about it.

Whatever you think about QLC NAND in a storage array, it’s worth noting that IBM provides a “Flash Endurance Guarantee” to ensure that its customers get the performance and endurance that they expect. It’s a strong play from IBM, with potential dramatic benefits for storage buyers. I’m anxious to see how others follow IBM’s lead.

As usual with IBM, its announcement event was packed full of features and offerings and other news. Here’s just a shortlist of what IBM delivered:

Eric gives a comprehensive overview of everything that the company delivered on his blog on the IBM site. There’s quite a bit there.

IBM is a fascinating player to watch. Between its storage software and storage hardware business, it is arguably the number one storage vendor in the industry. The company’s continuing pace of innovation is nearly unprecedented in the industry. IBM plays in a rarified space.

Here’s what I know: IBM continually delivers impressive products that match or exceed any in the industry. The company is regularly first out of the gate with new technologies, as can be seen in its use of SCM for primary block storage and its use of QLC NAND in its mainstream FlashCore modules. Anyone building enterprise-grade storage infrastructure, especially if it’s in a hybrid-cloud environment, owes it to themselves to include IBM in the evaluation process.

I’m bullish on what IBM is doing in the storage space. It’s hard not to catch Eric’s enthusiasm. Storage made simple is not just a tagline for IBM; it’s at the heart of everything it delivers in storage. It’s no wonder the IBM storage team’s offices are humming with energy and optimism.